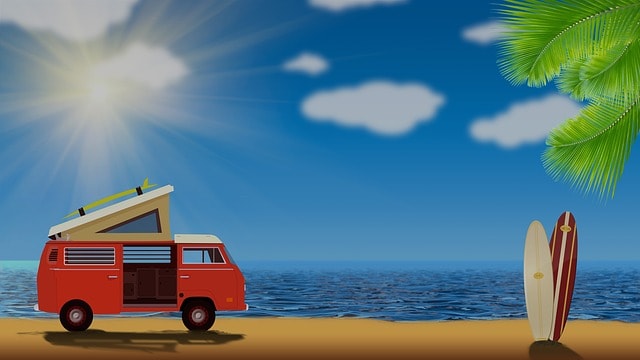 You might have heard the term homesick, but only campers will understand what camp-sick means. United States owns a bunch of campsites in every part of the country. And since all the sites happen to be extremely scenic especially the beach spots, it can leave you all confused. So, if you have a plan already on your mind, this write can show a light on 10 of the most attractive beaches where you can enjoy your camping. So, why not we kick-start? 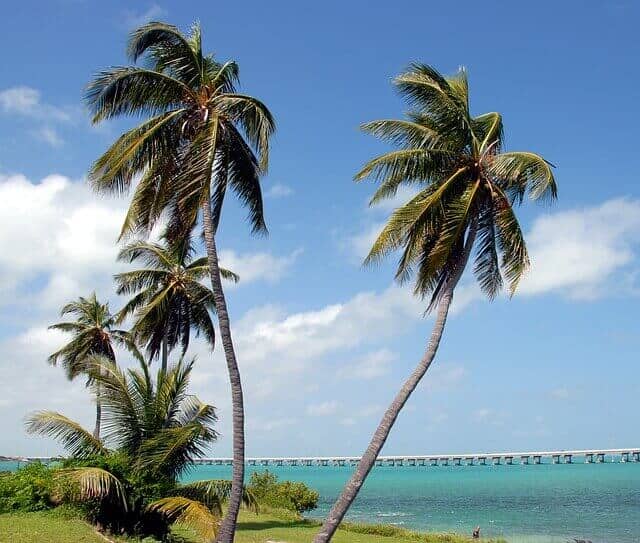 Bahia Honda Island happens to be one of the most southern state beach spots. Having located at mile maker 36.8 in the Florida Keys, it offers 3 areas of camping within 500-acre region. The park lets you reserve the campsites for about 11 months. But you have to make a call for that. However, the island boasts picturesque white sand beaches and you will find about 80 campsites available there. You can even explore two of the camping areas ‘Sandspur’ and ‘Buttonwood’ that offers waterfront camping. However, you can rent kayaks, canoes or snorkeling equipment at the park in case if you don’t possess any watercraft.

The mentioned state park will be about three-hour drive if you start the journey from the nearest airport. The campsites in Waiʻānapanapa have been set in the jungle close to an Hawaiian coastal trail that can take you to Hana in Hawaii. The camping sites let you camp along with the wild volcanic coastline so you can taste the real adventure of camp. The combination of a seabird colony, black sand beach, small pools forming in volcanic rock or limestone, Hala tree forest, an ancient religious temple, a legendary cave and many other striking scenarios makes this park breathtaking.

You will find this particular park just on the southwest coast of Olympic Peninsula. Having considered as one of most well-known places to camp, the Kalaloch Campground possesses about 170 campsites on a high bluff next to the Pacific Ocean. You will find it situated between a cliff above the beach and a two-lane Highway 101. The campsites can offer the amazing ocean view to enjoy. However, there are many beach camping options such as Second Beach which you can think of selecting as your camp spot. But you will need a Wilderness Camping Permit for camping at such location. 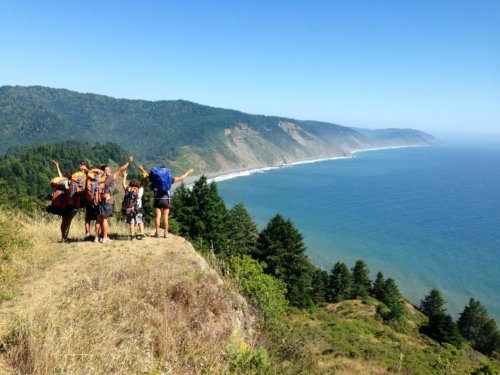 While being called as one of the most remote expanses of California’s coast, the Lost Coast is situated in the King Range National Conservation Area. Although the precarious tides and the unpredictable sneaker waves increase the adventure of camping but it is better you keep tracks of ocean to avert getting swept out to it. For this, planning there for a camp during May to September would be the best since this period is called to be the peak season. The beach has wildlife like white sharks to explore. And you can also enjoy the magnificence of Milky Way by taking side jaunts up to the mountain.

Just between the mainland of Puerto Rico and St. Thomas, you will find Isla Culebra. This place is known for surfer’s paradise having an essence of Calypso. It owns a tropical climate and offers all the campers to experience fishing, kayaking and hiking. In the Caribbean, it possesses the healthiest coral reefs that make it a wonderful beach site for scuba divers, snorkelers and campers as well. And the big plus is that you won’t require any passport to explore the beautiful isle.

Cumberland Island is situated at the Georgia state in America which has one of the striking features to witness. This 50-mile isle will give you to enjoy wild horses running on the beach that will surely add fun to your camping. You will find it very cheap to camp there and it will just take a short boat ride to get there from mainland. However, you must know that you are only allowed to camp at two of their beach spots which are Stafford Beach and Sea Camp.

Having situated in Prince William Sound, Alaska’s Black Sand Beach happens to be a spot that is reachable only via sea-kayaking through picturesque and icy water. Besides, its striking scenery of mountains and tidewater glacier is also there to make the camping more relishing. Moreover, you will also get to enjoy less-frigid hiking, fishing and kayaking since its geography will help protect you from all the cold breezes.

The flawless beaches of the North Carolina’s Cape Lookout National Seashore will give you the most wonderful camping experience. You will also hit an opportunity to stare at the stars and sleep under them at the edge of Atlantic Ocean. Although the spot is pretty far from the mainland but you will love to camp there. Besides, the spot doesn’t have any fixed camp stores but you can take benefits from a few facilities. The place has restrooms that are opened seasonally at the lighthouse area but it is recommended that you carry all the essential stuffs before getting there. 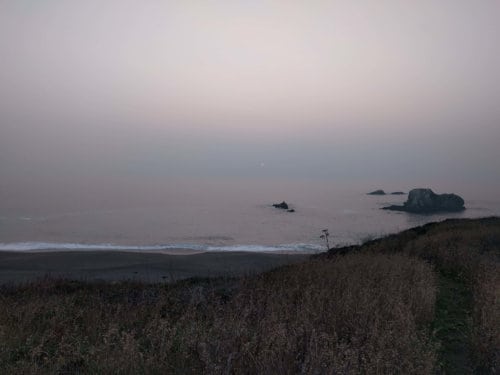 Stretching from Bodega Head to Vista Train, Wright’s Beach has a lot of beach spots. Not only the place has 27 developed campsites situated next to the coastline, but also it allows pets to add fun to your camping. The 17-mile Sonoma Coast will also provide you facilities like running water, fire ring, picnic table as well as toilets. It is important that you make reservations in advance up to seven months if you want to enjoy the hot shower facility at Bodega Dunes Campground. 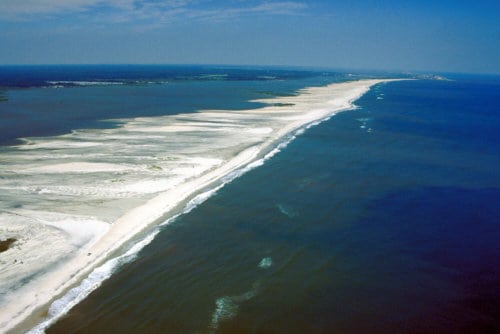 This particular island comprises of wild horses running scenarios as they can roam freely there. And it’s better that you keep your distance from Black Stallion since it has been advised by them. However, you can have your camp only on the Maryland side of the state part and can choose any one out of the 300 campsites.

Passionate about the outdoors. He has accrued a wealth of experience and knowledge in naturalism, outside adventures, ski instruction, and writing. In addition to exploring the outdoors, he enjoys backpacking and camping.